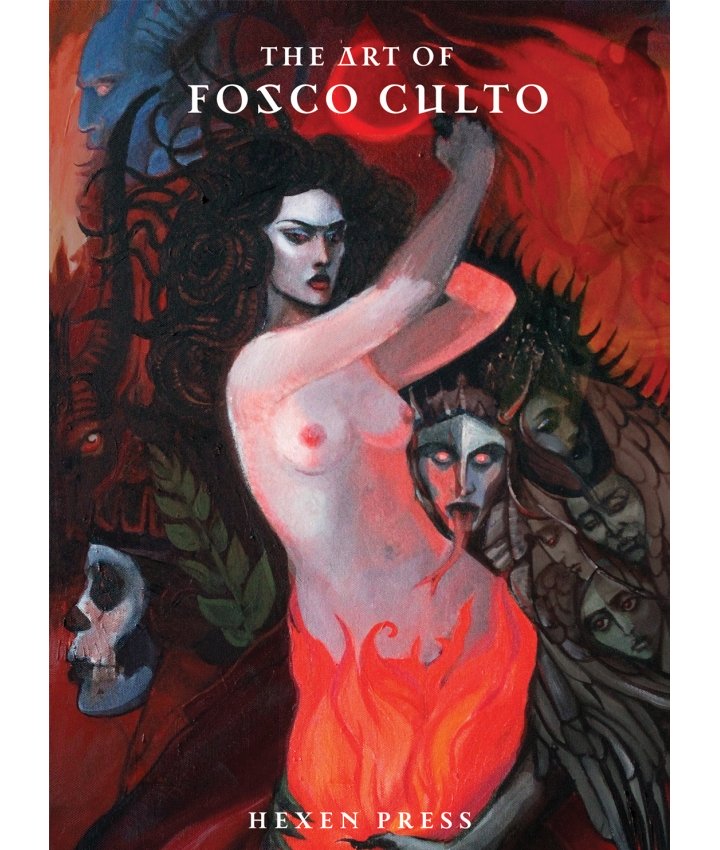 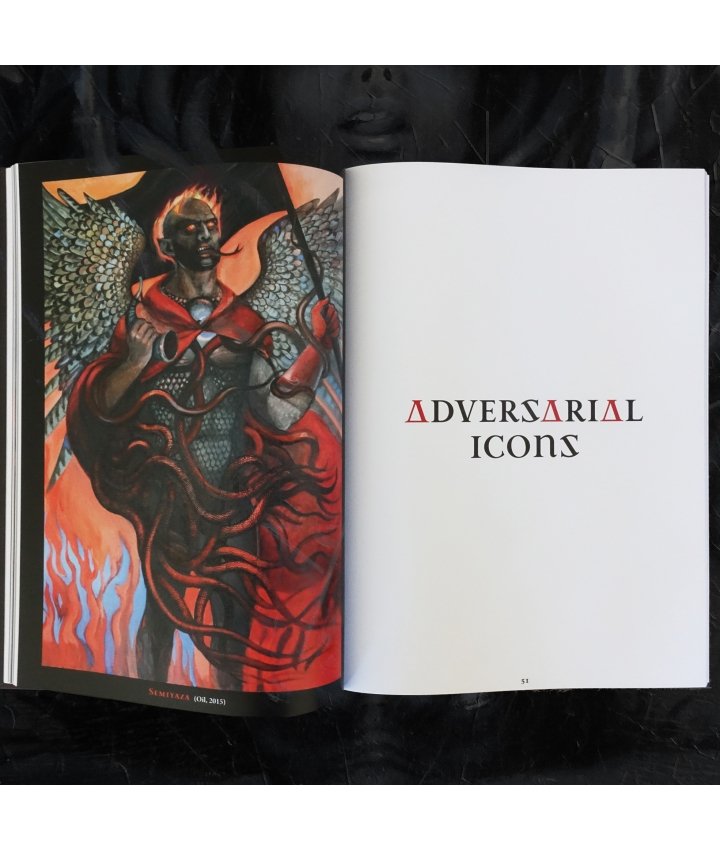 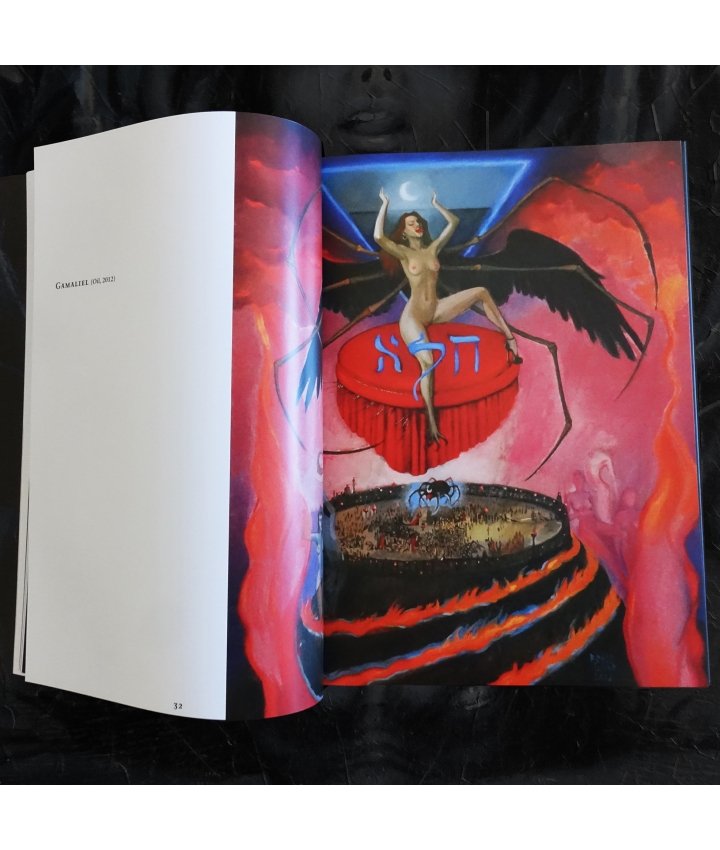 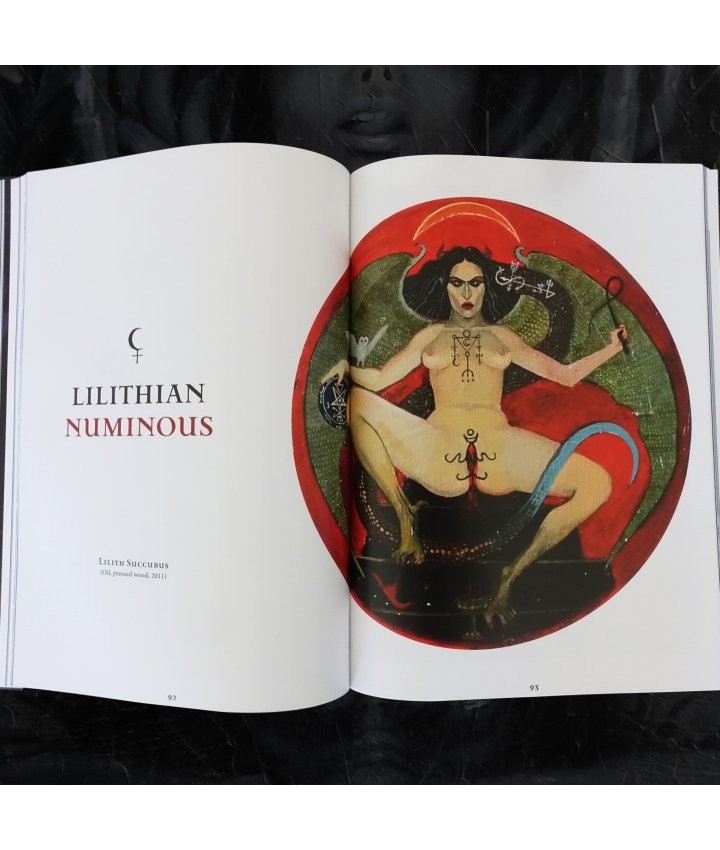 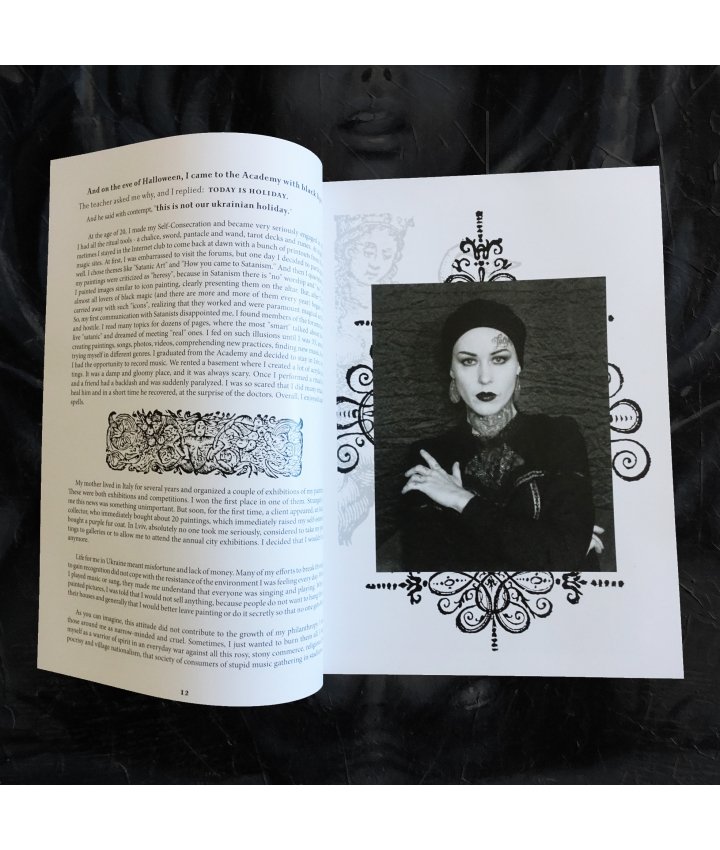 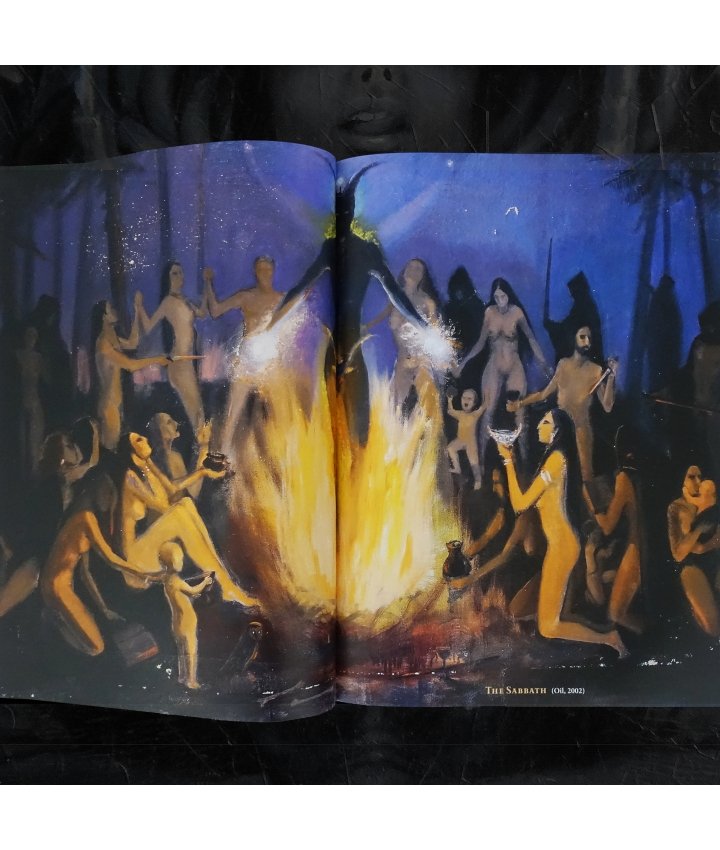 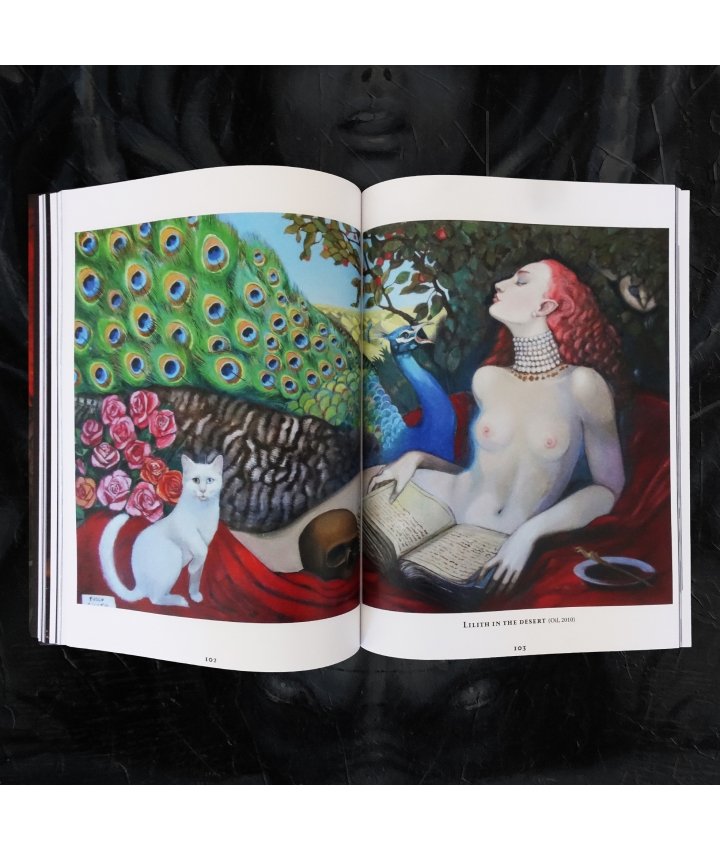 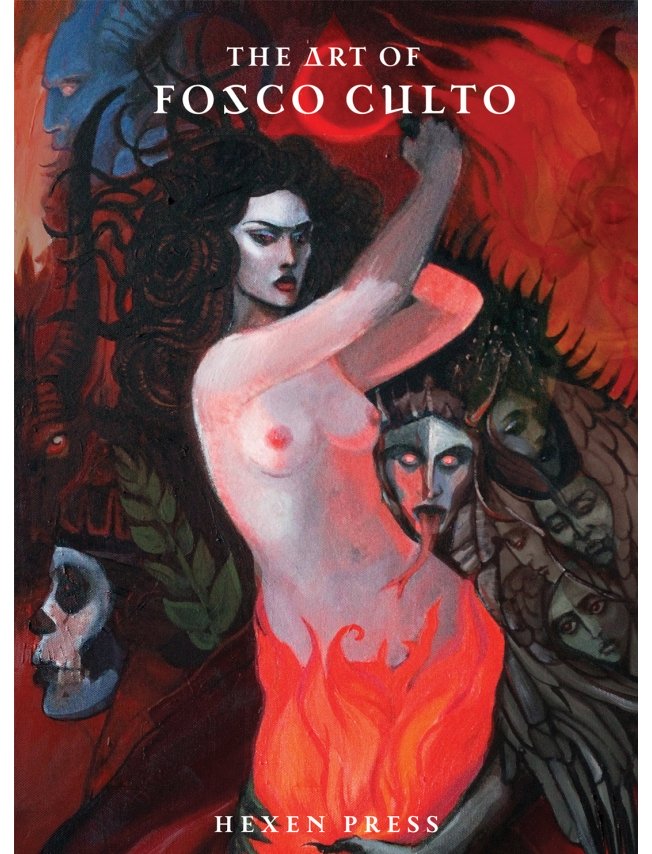 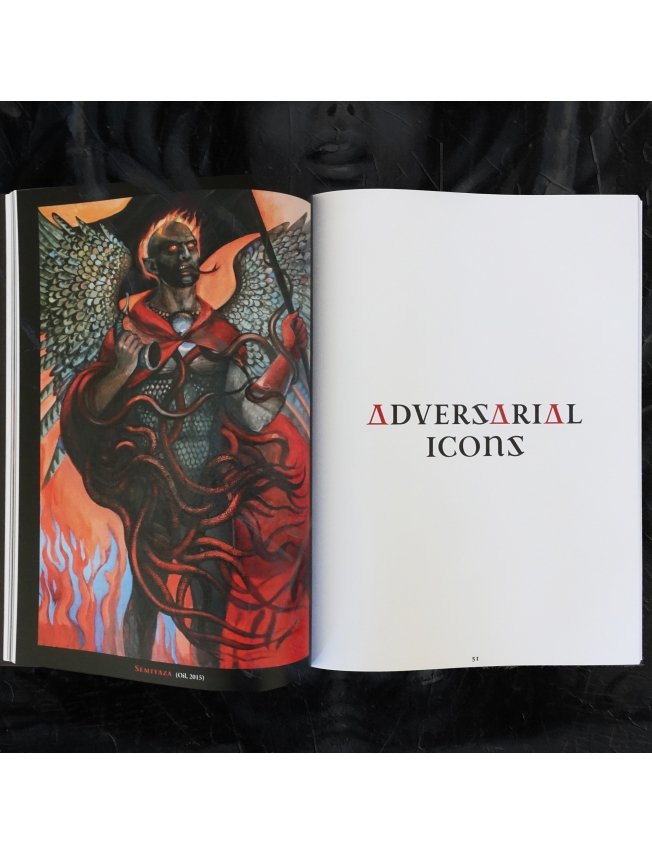 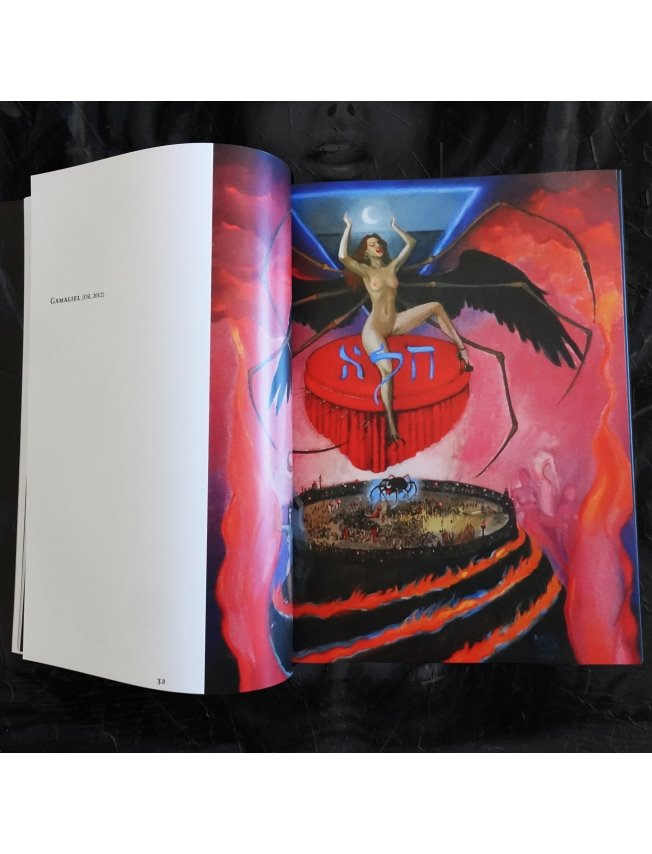 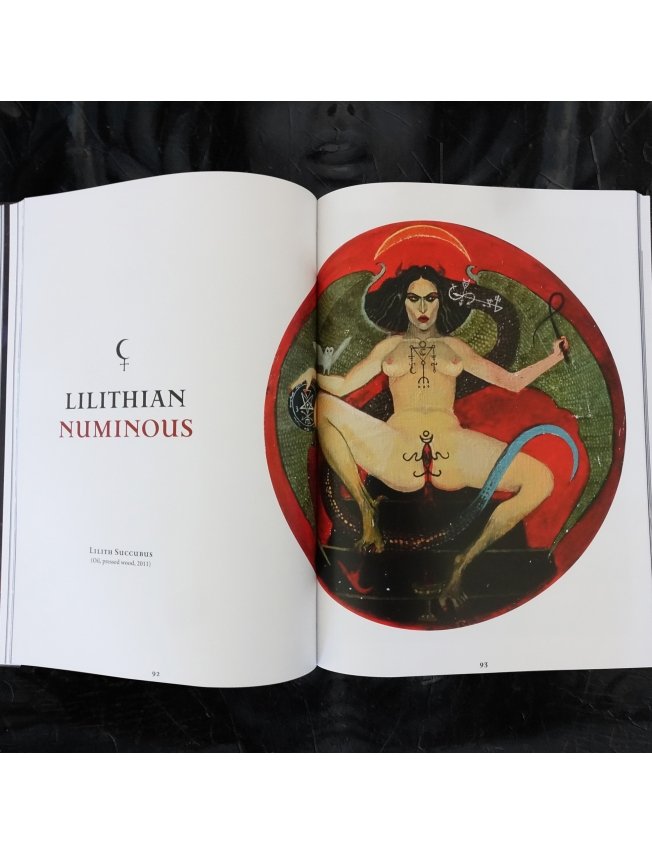 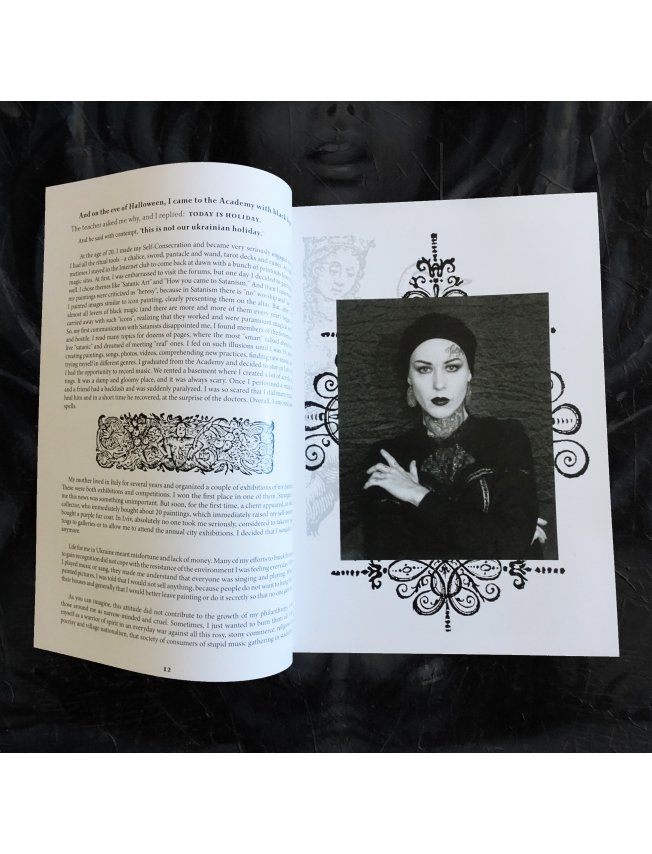 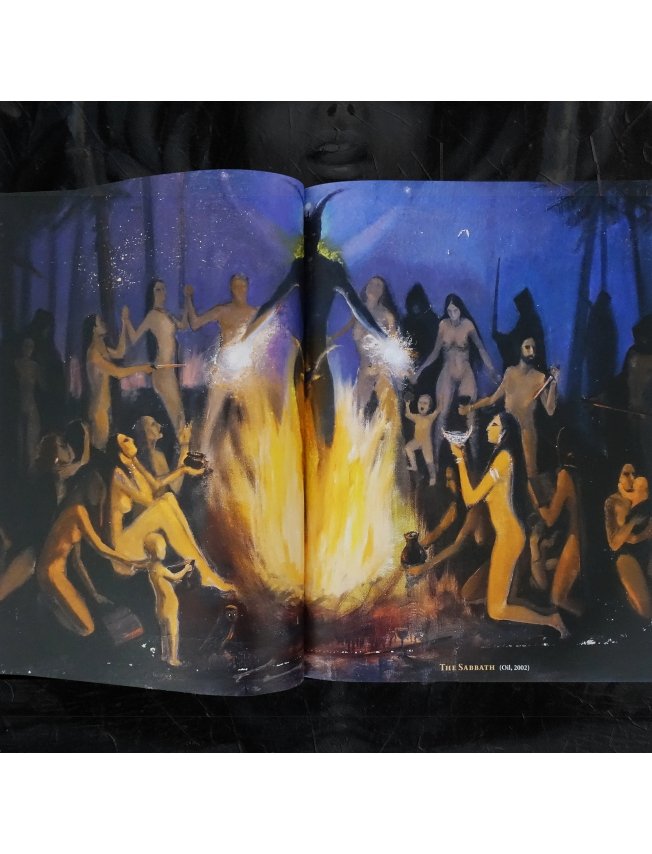 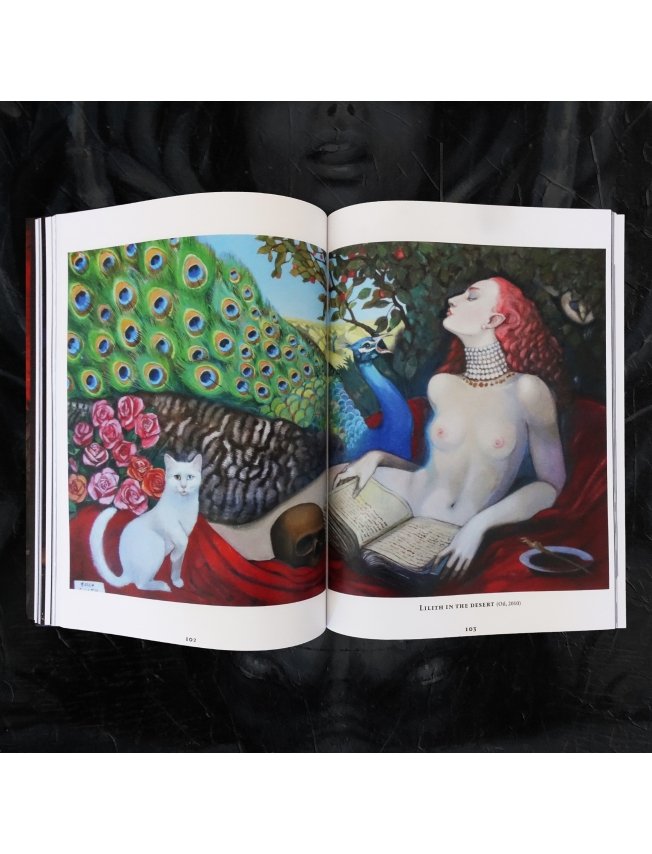 Fosco Culto became known for her paintings reflecting a continued commitment to the Path and a lasting alliance with the nocturnal and chthonic forces of night-wandering & sabbatic Sorcery.

Her creations manifests as much the numen of the Obscure Feminine as the theological figures of the Adversary. She captures in them the demonic features of the spectral horde of hecatean ghosts, the alluring gazes of siren-like nymphs, the fiery blaze and ophidian majesty of the Watchers, Grigori and Fallen Ones, to transmit the gift of forbidden knowledge to mankind. Her work certainly brings to mind Rudolf Otto's 'Mysterium Tremendum et Fascinans' evoking the 'Sublime Sombre' of the Romantics and the visionary experiences felt by the artist, witch, or magician in a deep symbiosis with the grandeur of the Night.

By incarnating and reifying her visions through a vital communion with the Netherworld, Fosco Culto invites the viewer to cross the threshold, to the spirits world, keeping at gaze the haunted and vivid presence of their denizens, like whisperings, gathered for the first time in a very special limited edition.

The paintings are accompanied by a detailed biography of the author and an in-depth commentary by Per Faxneld, Ph.D. and Associate Professor in History of Religions and author of 'Satanic Feminism Lucifer as the Liberator of Woman in Nineteenth-Century Culture', who contextualizes them throughout the history of Art and the Magical Revival of Western esotericism.

“Do not be afraid, our fate. Cannot be taken from us, it is a gift.” 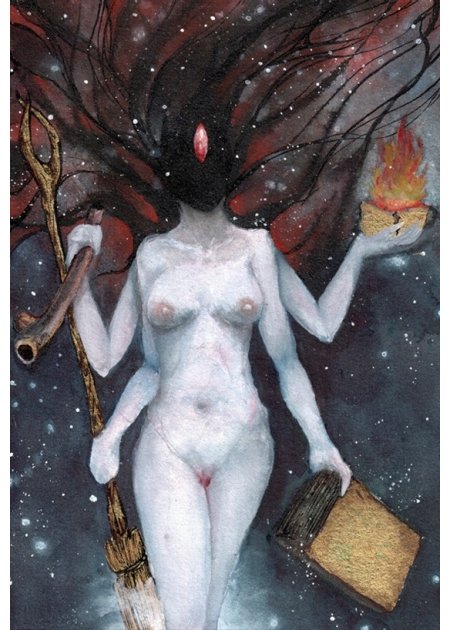 €35.00
Fine Art Print - Akarana by Shandi Azk Size: 12" × 16.5" (21 x 42cm) Giclee Print on High Quality Splendorge Photo 340gsm paper The Call of Akarana “A witch is born, and not made; or if one is to be made then tears must be spilt before the moon can be drawn. For the Lady chooses whom She wills to be Her Lover, and those whom She loves most She rends...
Tap to zoom